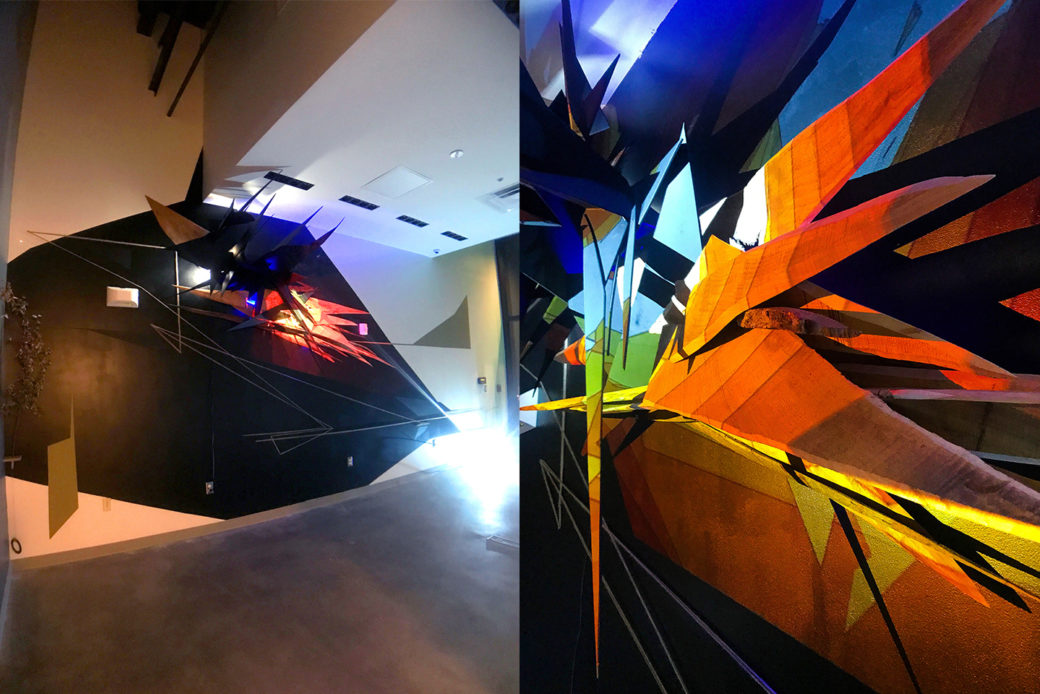 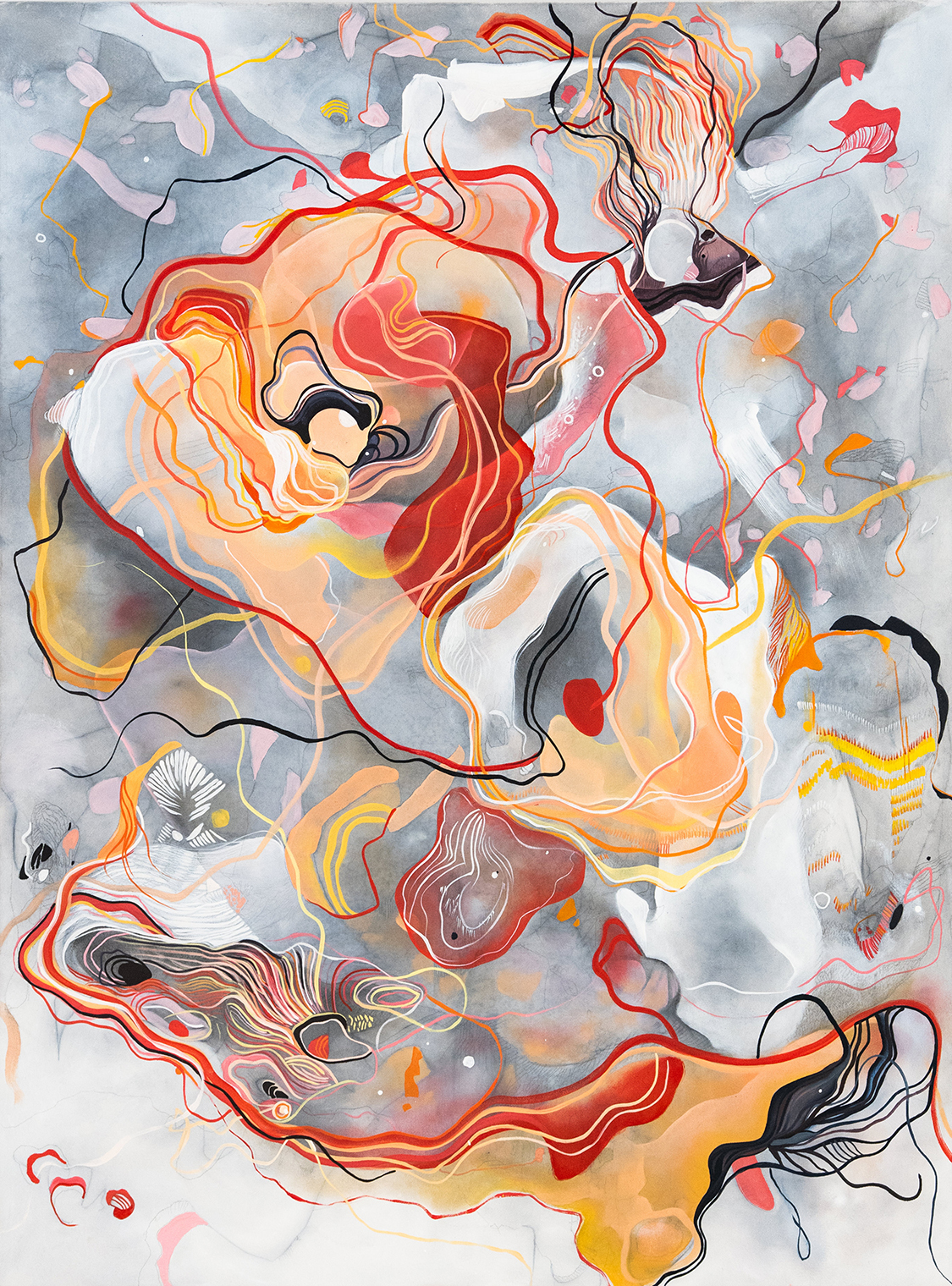 Deck, Jones, Smith, and Yang stand out for their distinct preference for abstraction over figuration or portraiture. Works by Abstract Expressionist artists such as Jackson Pollock, Barnett Newman, Mark Rothko and Robert Motherwell led to both the critical and commercial dominance of art from the United States post-World War II, yet this type of abstraction is not typically expected in mural form. Abstract Remix brings together individual yet complementary aesthetics that illustrate the many ways abstract painting has informed contemporary mural art practice.

Abstract Remix celebrates murals and presents an opportunity for audiences to consider how this major artistic medium art practice is shaping Oklahoma’s shared cultural landscape. The murals designed and painted specifically for the walls of the Oklahoma Gallery provide a concentrated swatch of the larger fabric of Oklahoma City, which was named by USA Today as Best City for Street Art in 2021 — “a veritable outdoor gallery.” By placing these typically public works indoors, the exhibition invites the public to a visual conversation on how Oklahoma Contemporary is integrated within the larger panorama of Oklahoma City’s cultural and artistic growth. 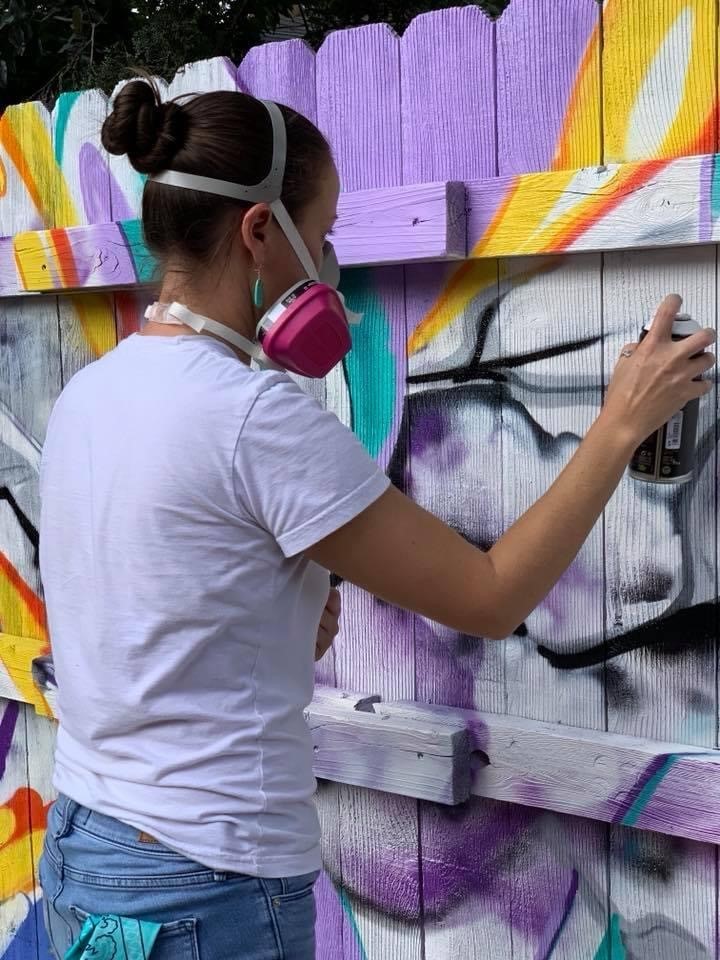 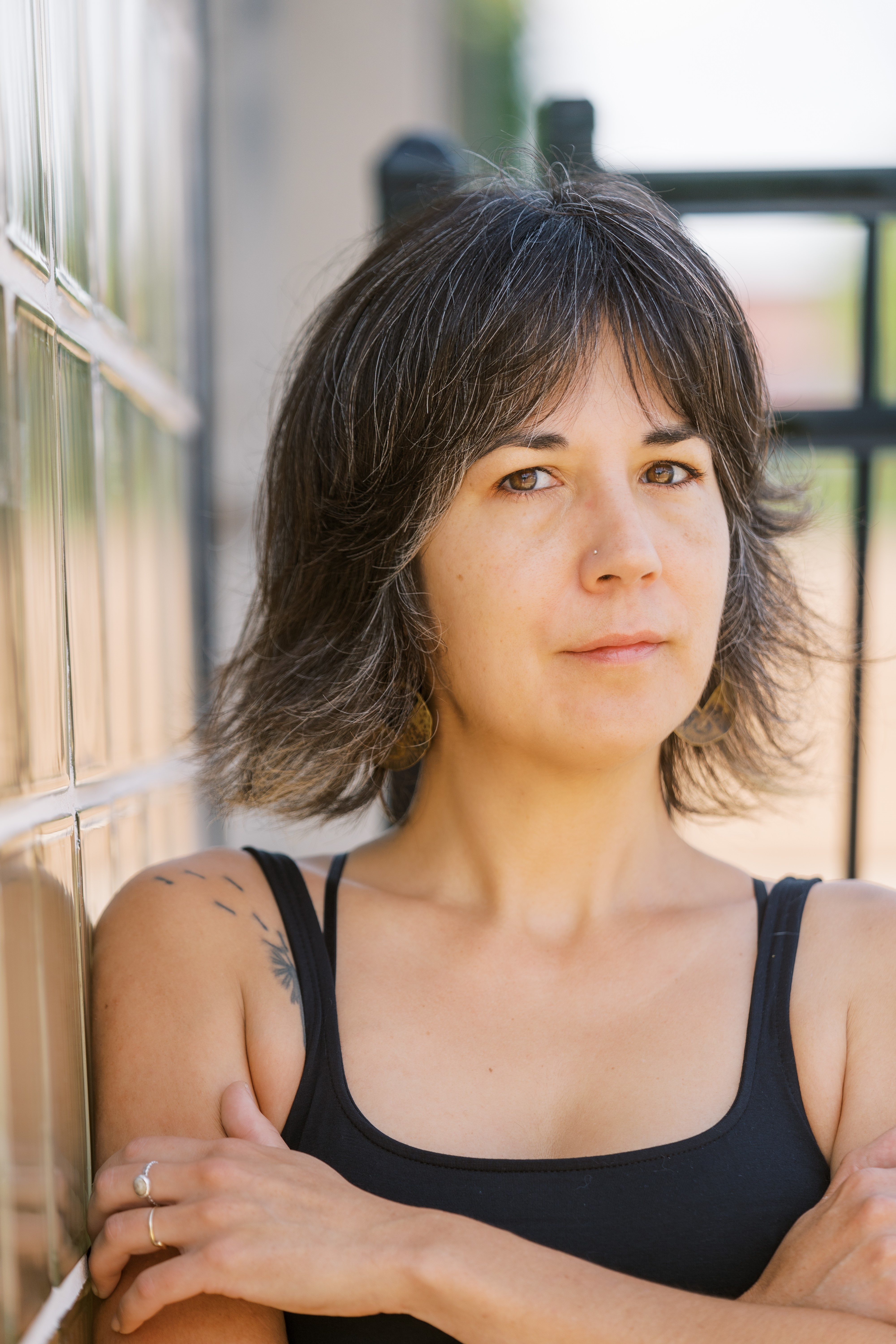 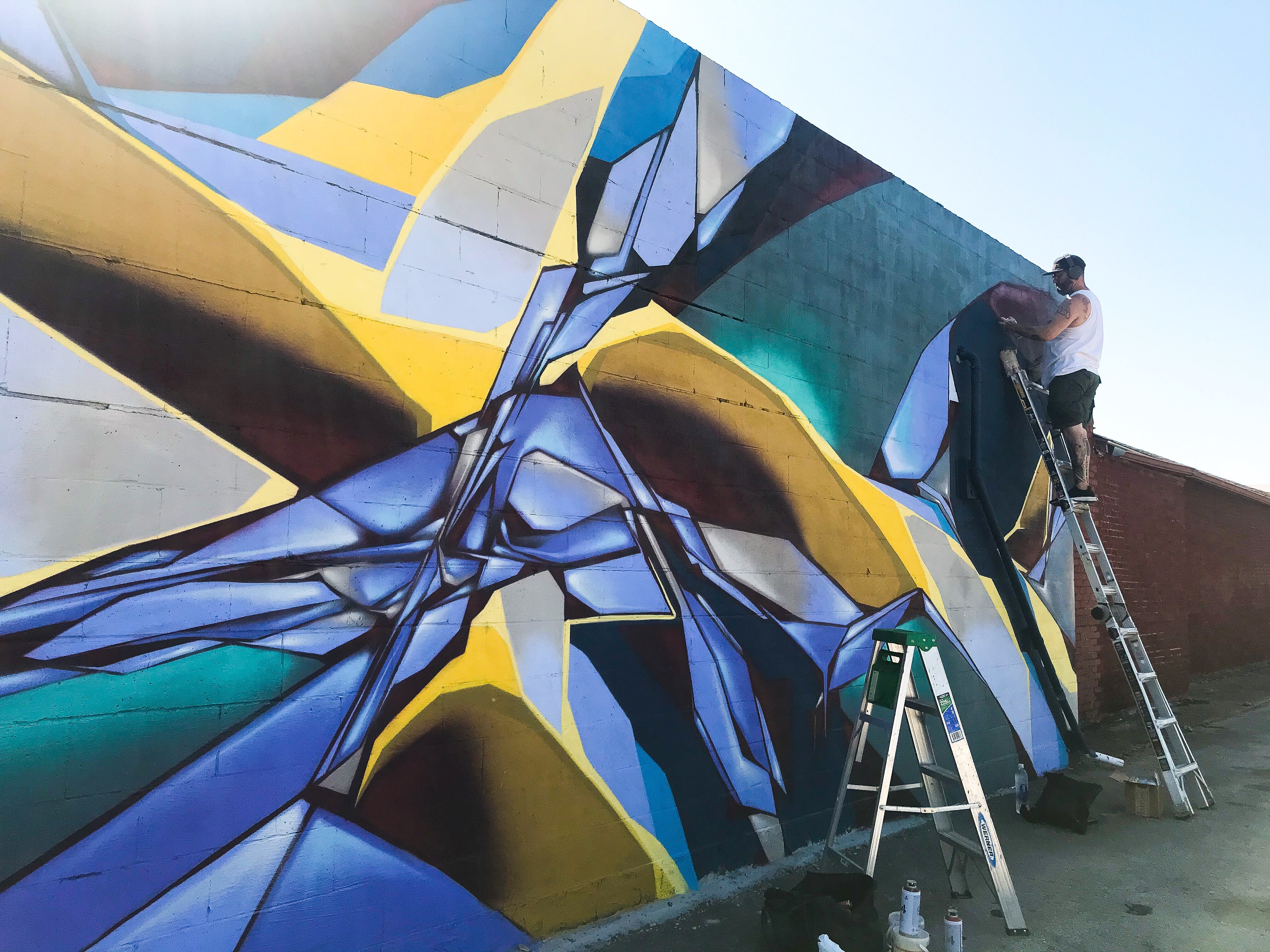 Codak Smith
Codak Smith’s work is marked by his intuitive ability to complicate foundational aspects of design. His art begins with the basic concepts of line and structure that erupt in a tension between the chaos of the unknown and the sanctuary of defined construction, resulting in new approaches to form, composition, and color theory. His family background in architecture and interior design had him immersed in 1980s contemporary art and architecture. This--combined with a childhood in Portland, Oregan, of comic books, skateboarding, and bus rides--meant developing an early fascination with line leading to a deeper interest in graffiti. The direct interaction of the medium with the urban landscape allows for renditions of the ideals of composition, theories of destruction and rebirth, and emotive juxtapositions of color distinct to his style. 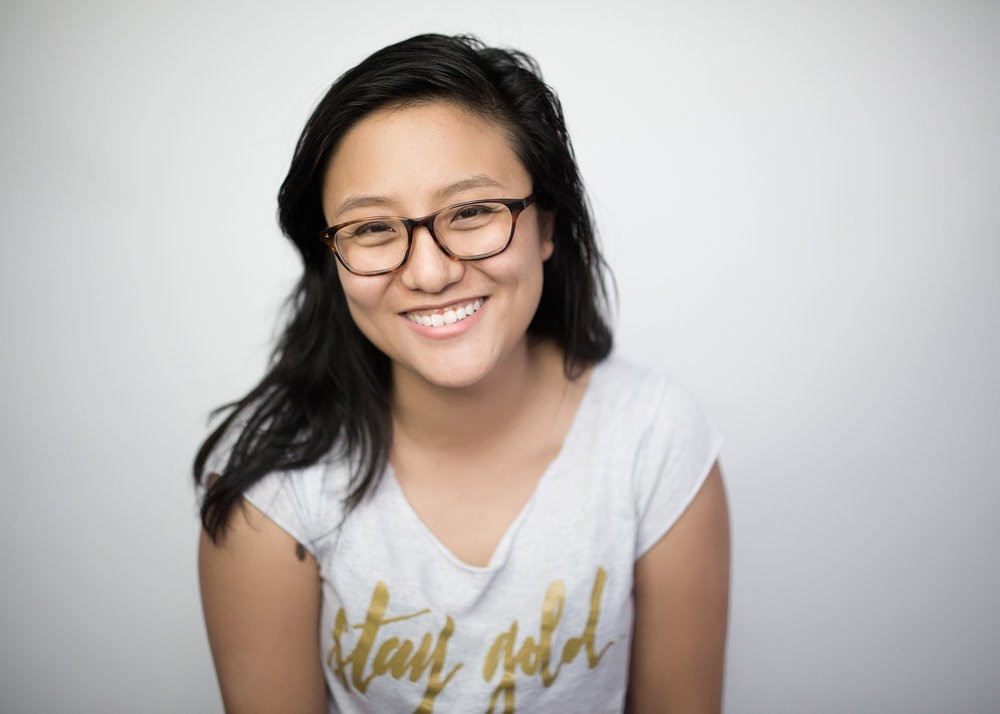