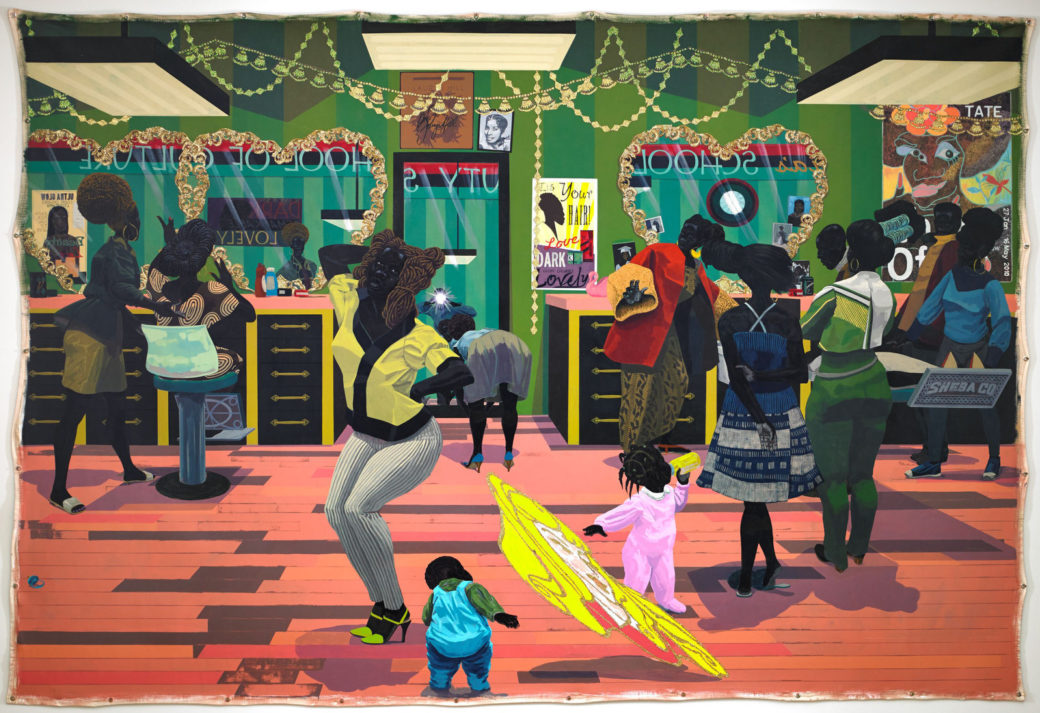 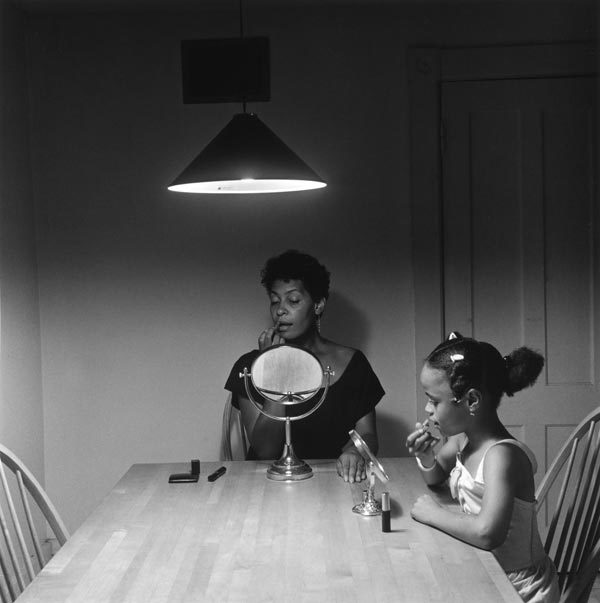 Black culture isn't a monolith, and neither are the experiences that inform it. In the United States, work by Black artists may not only carry the grief of historical atrocities and contemporary injustices, but also contain space for joy, love, community and the rich tapestry of human experience that makes art essential to all of our lives.

To this end, Art21 has compiled a playlist of documentaries about Black artists, designed to "illuminate the conversations we have around bias, race and representation." Through this video collection, you'll meet contemporary sculptors, photographers, installation artists, painters and other creators whose work probes the beauty, pain and complexity of Black life in America. In today's #FridayFilms installment, we'll point you toward a few standouts from this essential series before you dive in to the whole thing over the weekend.

"She's so powerful because she's so kind of iconic in a way. She is so monumental and unexpected. If I've done the job well, then she gains her power by upsetting expectations, one after the other."

Best known for her Victorian-style cut-paper silhouettes depicting scenes from the Antebellum South, Kara Walker launched her practice into the stratosphere with her massive, site-specific installation in an abandoned Brooklyn sugar factory in 2014. The centerpiece of A Subtlety, or the Marvelous Sugar Baby was a 35-foot tall sugar sculpture depicting a woman with Black features in the shape of a sphinx, surrounded by life-sized boy attendants inside a Domino Sugar refining plant, scheduled for demolition at the end of the show's run. Walker's epic sculptural installation explores bruising questions around chattel slavery, labor, consumption, representation and more.

"How do we begin to alter the domestic space? The social living arrangement, the social contract — how does that get changed?"

Carrie Mae Weems explores these and other questions in her 1990 Kitchen Table series of photographs. Shooting her subjects (including herself) at the artist's kitchen table using a single overhead light source, these images capture everyday scenes in what Weems calls the "war" of domestic life. "I think it’s one of the reasons that Kitchen Table still proves to be so valuable, or invaluable, to so many women," Weems told W Magazine. "And not just black women, but white women and Asian women; and not just women, but men as well, have really come to me about the importance of this work in their lives."

"My mother told me when I was like 8 years old about the complexity of what I would have to deal with [as a Black person in America]. So that made me think, 'I've gotta build a thick skin. I've gotta be able to operate in a world that could work against me instead of for me.' What do I do with that?"

The words of his mother laid the bedrock, but it wasn't until earning his MFA at Grandbrook Academy of Art in 1988 that Nick Cave first majorly reckoned with his identity as the only non-white student in his cohort. Responding to the artist's own experiences with racial profiling and police abuse, Cave's Soundsuit series is composed of vibrant sculptural costumes that obscure all features of the wearer. "I don't ever see the soundsuits as fun," he told Art21. "They're really coming from a very dark place."

The immersive installations and sculptures of artist Abigail DeVille look to the past to untangle the injustices of the present, and to ask tough questions of the future. Working with materials that are "already speaking," DeVille's work mines the atrocities, cover-ups and whitewashing of the American story, serving up a funhouse mirror view of U.S. history that's as disturbing as it is dazzling. "When things are painful, people don't want to talk about them," she told Art21. "But we can't forget about the class of invisible people who were present at every single juncture and every single moment in the formation of this country and its myths."

Be sure to check out the full Art21 playlist, including these and tons of other illuminating, bite-sized documentaries about Black artists in America. Oklahoma Contemporary plans to screen several Art21 documentaries as part of our Sunday Matinee program on the last Sunday of the month across three months this fall.