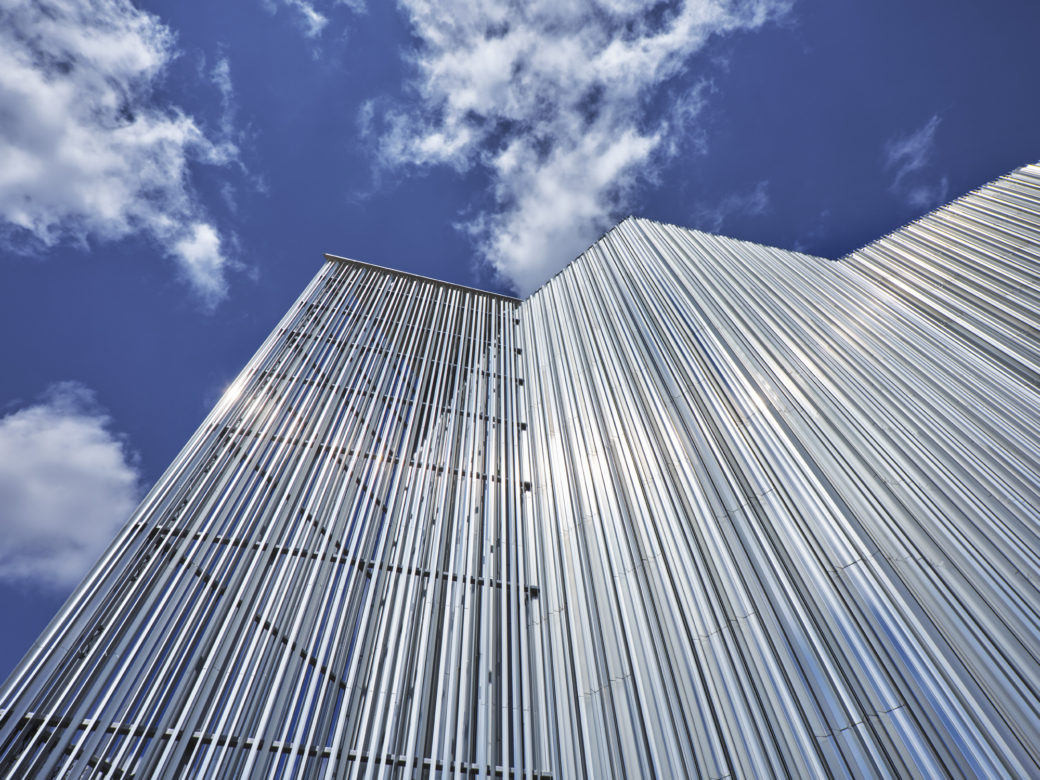 What the world is saying about Oklahoma Contemporary's new home 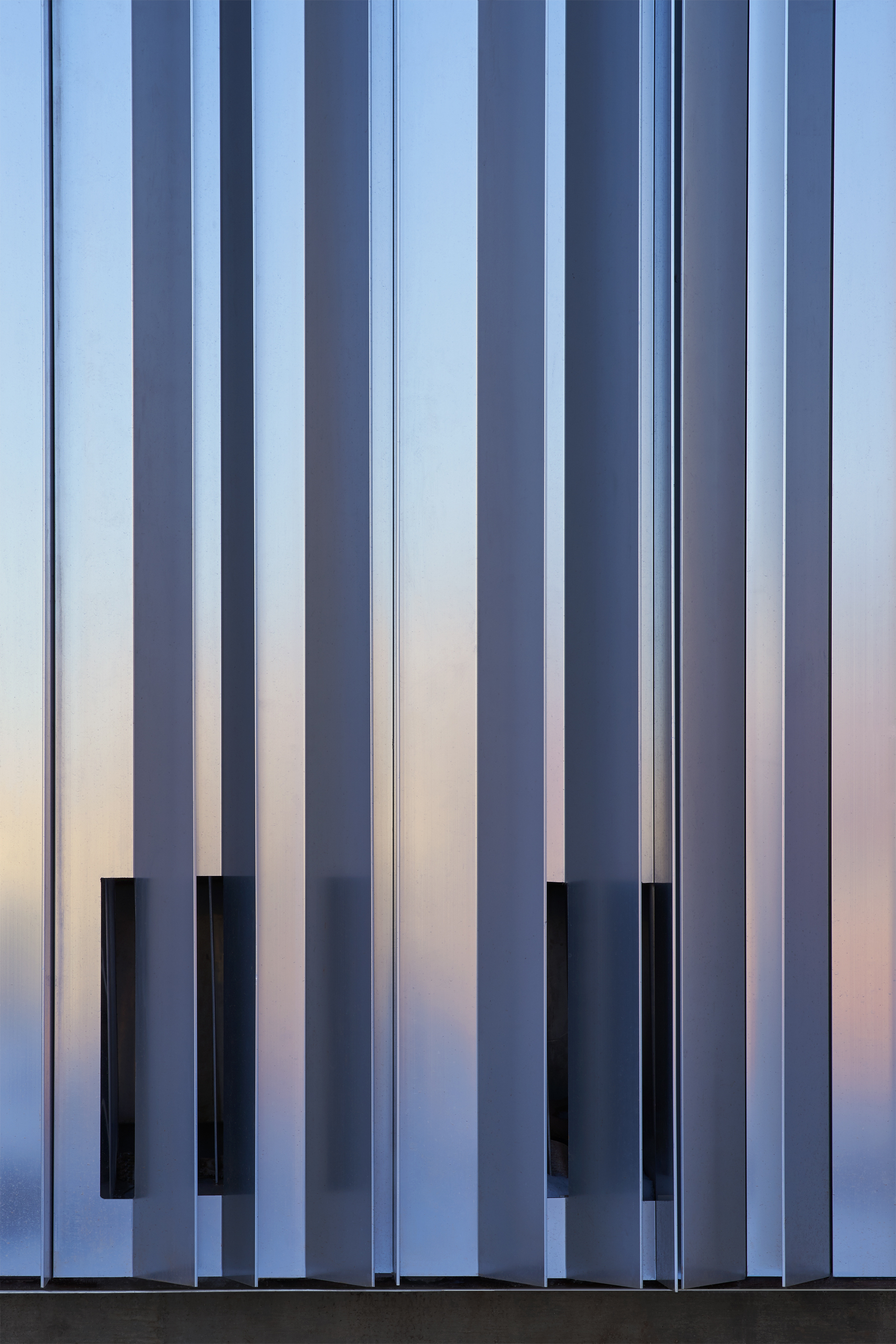 For some in the international architecture scene, Oklahoma City might as well be on another planet. Our mid-sized metro on the Southern Great Plains holds plenty of distinctions, though it may not always be top of mind when discussing the breathtaking skyscrapers and cutting-edge structures of global cities like Tokyo, Paris or New York. But with the construction of the stunning new Oklahoma Contemporary, designed by Rand Elliot Architects and built by Smith and Pickel Construction, lots of people around the world are giving a second look to our humble home on the prairie.

"[It's] an elegant jewel in the Oklahoma landscape," said a judge in this year's World Architecture News Awards shortlist announcement. The annual ceremony, to be held Nov. 17-19, celebrates excellence in architecture from around the world. Rand Elliott Architects and Oklahoma Contemporary are a finalist in the Civics category, alongside jaw-dropping public-sector buildings stretching from the Suzhou Canal in China to the Persian Gulf.

International award committees aren't the only ones taking notice of our new digs in downtown Oklahoma City. In the latest issue of Azure Magazine, Tim McKeough explores how the new Oklahoma Contemporary "captures the Oklahoman spirit" with its aluminum fins reflecting the ever-changing conditions of the state's unique quality of light. McKeough joins architecture writers from around the world who have reported on the building's marriage of form and function in outlets like Blueprint, Metropolis and Architectural Digest, to name just a few.

"The new Oklahoma Contemporary is going to bring people here from everywhere for so many reasons — not the least of which will be to see this incredible building."

Of course, the new Oklahoma Contemporary wasn't built for the critics. It was built for the community. That's why exhibitions and related programming are always free, and it's why we can't wait to safely welcome the public through the doors of our new state-of-the-art facility. The building was made with our mission in mind: to welcome people from Oklahoma and around the world to experience art and community in an unforgettable setting.

"The new Oklahoma Contemporary is going to bring people here from everywhere for so many reasons — not the least of which will be to see this incredible building," said member and Bright Golden Haze presenting sponsor Annie Bohanon, a longtime supporter and arts advocate in Oklahoma City.

Until you're able to experience your new arts center for yourself and see what the rest of the world is talking about, get the lay of the land from architect Rand Elliott with a behind-the-scenes video series — or unwind with Slow TV timelapse drone footage below, depicting a day in the life of our new state-of-the-art building, turning heads in the heart of downtown Oklahoma City.