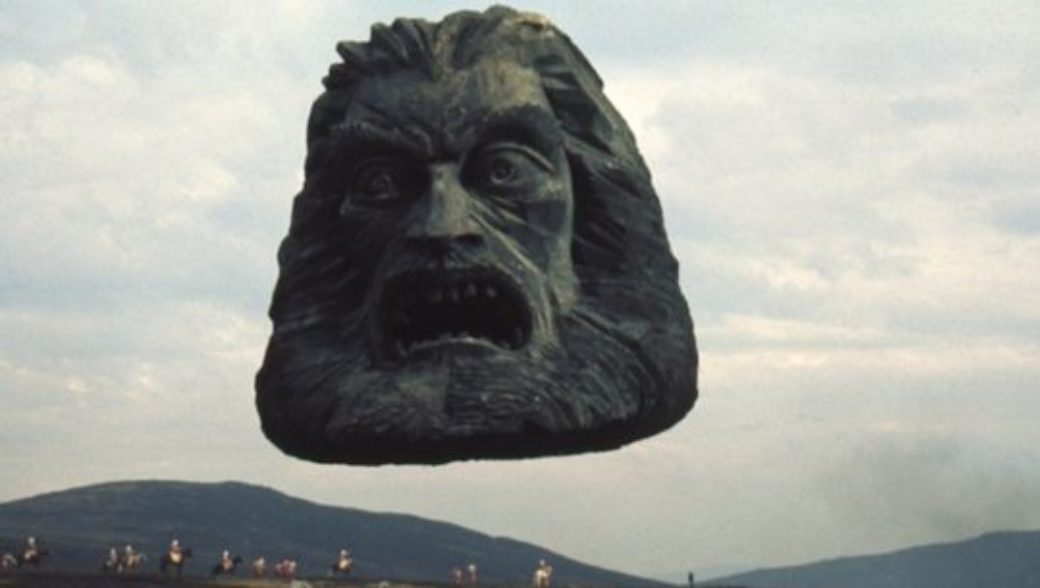 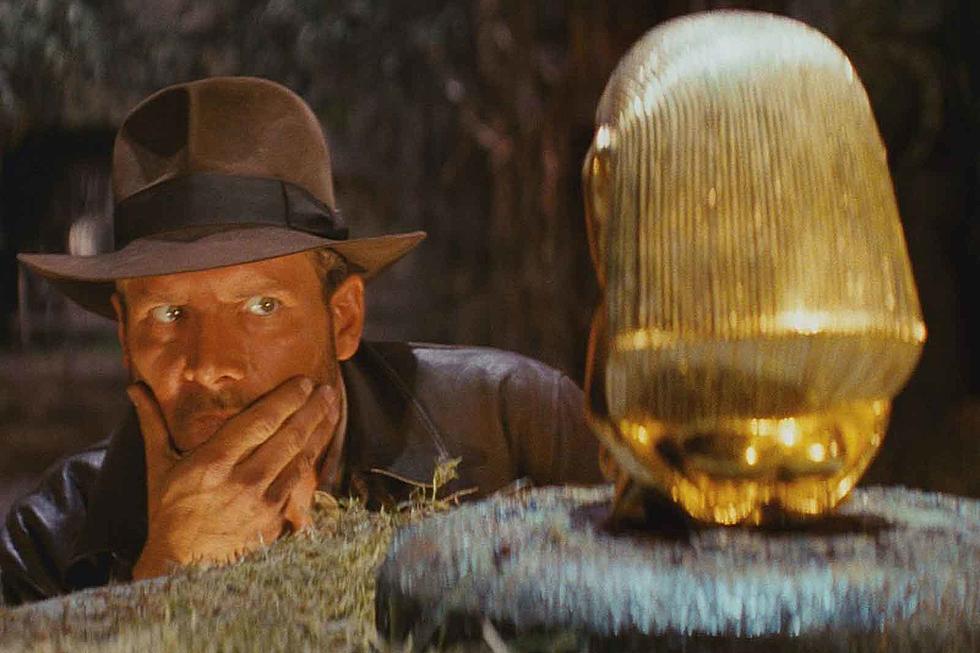 Indiana Jones and the Last Crusade (1989)

There's a certain impishness to David Stevens' Studio-in-Place project. "I like to mess with people," he admits. In that spirit, the artist's August digital residency with Oklahoma Contemporary blurs the lines between truth and fiction, crafting tabletop sculptures of fragments and maquettes from invented civilizations. The project combines ceramics and storytelling, resulting in objects that could have been unearthed from ancient cultures — or dropped here, perhaps, from another planet.

In today's #FridayFilms installment, we hear from Stevens about a few off-the-wall flicks that have captured his imagination (for better or worse) as he works through this new project. From B-movies and sci-fi misfires to adventure classics and more, today's selection is out of this world. Or is it?

First up on Stevens' list is the 1984 popcorn classic, Conan the Destroyer. Starring a young Arnold Schwarzenegger reprising his breakthrough role, this sword-and-sorcery epic is the sequel to the story of the eponymous barbarian warrior who seeks revenge for the death of his parents at the hands of snake-cult leader Thulsa Doom. "The whole movie is lousy with weird monuments and decrepit buildings," Stevens said. "From the opening scene where Conan is praying at the altar to his god, Crom, to the ending, when we see a storm rolling up on a mountaintop with a castle carved out of it."

George Lucas' blockbuster action-adventure franchise left a mark on Stevens as a kid, and its third installment contains many of the elements that inform his Studio-in-Place project. Depicting the title character's spellbinding quest for the fabled Holy Grail, this 1989 film starring Harrison Ford offers insight into Stevens' pursuit to blur the lines between history and fantasy. "George Lucas didn't create any of the things in that context," Stevens said, referring to the film's depiction of historical sites like the ancient city of Petra. "He just changed the context." In that same spirit, Stevens hopes to produce a series of objects that beg similar questions surrounding historical truth and artistic license.

This sci-fi romp starring Sean Connery is the perfect pick for your next B-movie viewing party. Set in a post-apocalyptic Earth in the year 2293, this out-there flick tells the story of a group of barbarians who worship a stone god named Zardoz, who grants his followers eternal life in a bleak future. "It's one of those movies where I don't think it actually makes sense. There's no real plot," Stevens said. "But it goes back to that idea of context, like with Indiana Jones. For most of the movie, it's in this understood primitive landscape, but they all have guns. It's basically the only technology they have."

Another so-bad-it's-good "classic" starring Sean Connery rounds out Stevens' Friday Films list. Highlander 2: The Quickening is a 1991 science fiction film directed by Russell Mulcahy, telling the story of the titular Highlander, who must prevent the destruction of Earth amid the rapid deterioration of the planet's ozone layer. Currently holding a 0 percent rating on Rotten Tomatoes, the film is infamous for its plot holes and lack of character development, but Stevens finds himself drawn to its unique scrambling of historical reference and future speculation. "Early on, you get this glimpse of what looks like a broken-down iron factory," he said. "It's just monolithic, but it's decrepit, and in the context of being on a foreign planet way in the past. It really messes with how you read that object."