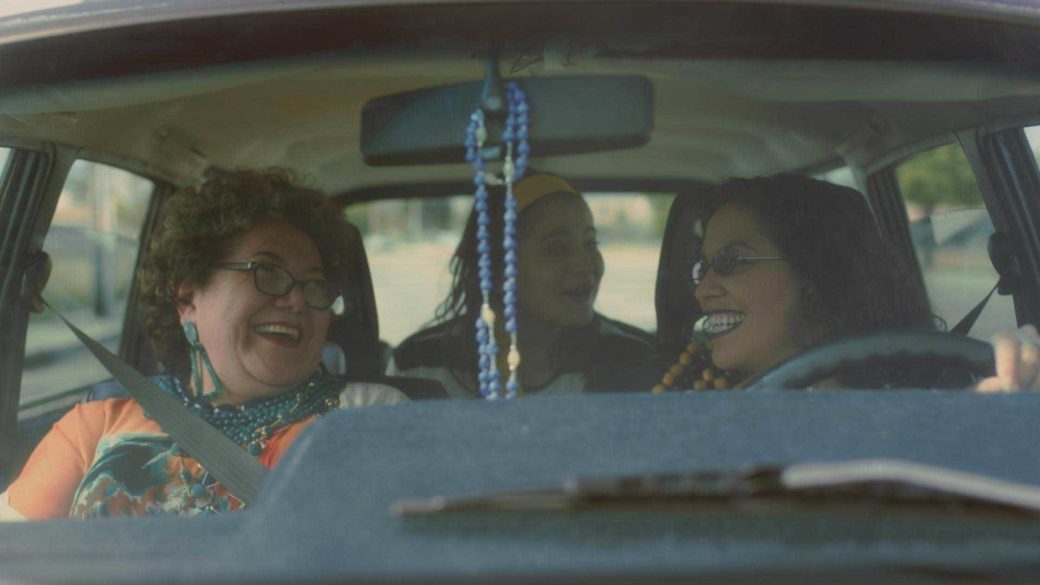 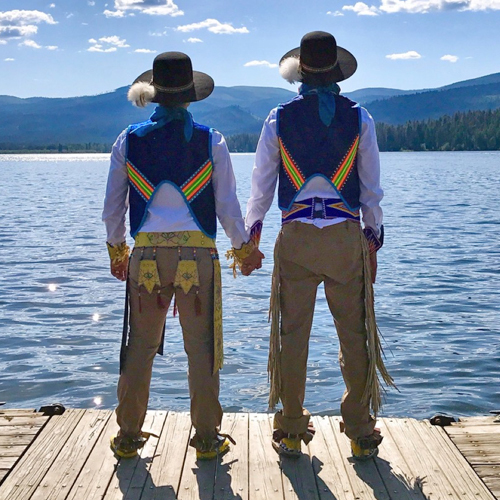 Good things come in small packages. That's why today's #FridayFilms installment is bringing you the winners from the PBS Short Film Festival 2020. Selected by a jury of arts and culture leaders, the winners of this year's competition do a lot with a little. The selections are deeply diverse in their subject matter, ranging from the origins of afrobeat to the joys and challenges of gender nonconformity, but share a commitment to innovative storytelling techniques, visual splendor and plenty of heart.

The full stable of films is available on the PBS website for free, where you can explore the archive and put together your perfect weekend viewing lineup. In the meantime, we're highlighting a few standouts below to help you get started.

Teenage Latina sisters break their grandma out of her assisted living facility for one last joyride in this life-affirming short by filmmaker Edwin Alexis Gómez. "I was hoping to express something that I feel my late mother would always try to impress on me, which was if I just took the time to listen to what she was offering, if I valued her life experience I would save myself from a lot of suffering," Gómez told PBS. "I know all teens have a need to push against authority, but sometimes I wish I could go back to 15-year-old Edwin and tell him to listen a little to the gold being shared. I laugh about it now because I know my mom is up there saying Vez tenia razon!" (“See, I was right!”)

Indigenous dancers Sean Snyder and Adrian Stevens challenge the "one man, one woman" rule of the Sweetheart Special dance at Southern California's annual San Manuel Powwow in Sweetheart Dancers. The film by Ben-Alex Dupris (Miniconjou Lakota) explores the joys and struggles of two-spirit people in Native communities who fulfill nonbinary gender roles in their tribal communities.

"I hope audiences who see Sweetheart Dancers can embrace the idea that Native American culture is not a rigid monolith," Dupris told AFI. "We have diverse voices, issues and trauma. We face internal challenges, and it’s often between our 'elders' and our 'youth.' The world will change for the better when we can openly acknowledge that the sliding scale of history will have micro-adjustments, and the future’s best bet is to compromise with our youth. Sean and Adrian are future leaders, possible chiefs. We need to respect our youth this way and nurture them."

What does luxury mean in a world that's deeply unequal? This question is at the heart of Corina Schwingruber Ilic's 2018 documentary about life on board a palatial cruise ship. "Such kind of ship is a micro-cosmos of our society, in which poor work for rich, and in this case particularly – for the middle class," the filmmaker told Ubiquarian. "It’s not just fun and entertainment, there is also hard work behind. I assume that people who watch the movie know about the working conditions on the cruise boat, as much as they know about the environmental problem of the cruise ships, but still for me it was important to put just a bit of it in the movie and show there is something else going on there than a fun holiday."

Legendary drummer Tony Allen takes center stage in this documentary about the origins of afrobeat. The longtime Fela Kuti collaborator was instrumental in bringing the genre-blending funk and traditional African grooves to audiences around the world. In this documentary by filmmaker Opiyo Okeyo, viewers get an inside look at the genre's formative period in the 1970s and the lasting impact of its trailblazing innovators on popular music. "The focus of the film is basically reverence," Okeyo said at last year's Oxford Film Festival. "Tony is 78 years old. We wanted to bring his story in and invite it to new and younger audiences."