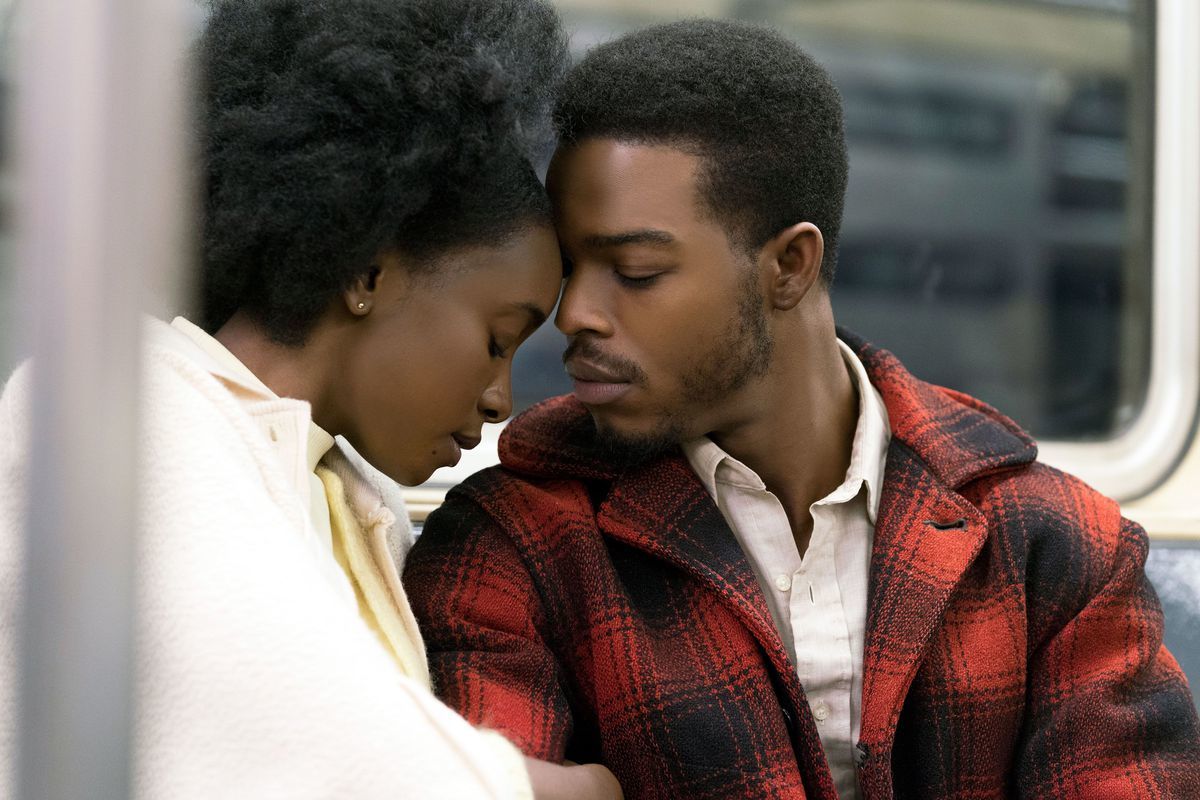 Black History Month takes place during an especially fraught time this year. Amid the ongoing struggle for racial justice in the United States, compounded by the disproportionate impact of the ongoing COVID-19 pandemic on non-white communities, this time for reflection on Black experiences and achievements comes when we need it most.

For today's #FridayFilms installment, we're taking a look at a few movies that explore the vast and varied contours of Black life in America. From art documentaries to feature films and more, these streaming options will help you and your family honor Black History Month through a cinematic lens.

Perhaps no film captures the white-hot intensity of the struggle for racial justice in the United States more vividly than Do the Right Thing. The breakthrough masterpiece from director Spike Lee may have been snubbed for the more sentimental Driving Miss Daisy during the 1990 Academy Awards, but the film has endured as a defining work from an American master — from its distinct visual language to its spellbinding performances and incisive cultural commentary. Taking place over the course of one day during an historic heat wave in New York City, a driftless pizza delivery guy named Mookie (played by Lee) navigates simmering racial tensions in his Bed-Stuy neighborhood of Harlem, culminating in an explosive and affecting finale you'll never forget.

The immersive installations and sculptures of artist Abigail DeVille look to the past to untangle the injustices of the present, and to ask tough questions of the future. Working with materials that are "already speaking," DeVille's work mines the atrocities, cover-ups and whitewashing of the American story, serving up a funhouse mirror view of U.S. history that's as disturbing as it is dazzling. "When things are painful, people don't want to talk about them," she told Art21. "But we can't forget about the class of invisible people who were present at every single juncture and every single moment in the formation of this country and its myths."

The work of James Baldwin has experienced something of renaissance in recent years. This is due in no small part to the razor-sharp cultural criticism of the celebrated author and public intellectual, which tugs at the roots of systemic racism in earnest and without apology. But Baldwin's profile experienced its biggest resurgence with the release of Raoul Peck's 2016 documentary, I Am Not Your Negro. Based on the iconic writer's unfinished memoir, Remember This House, the film chronicles the history of racial struggle in the United States through Baldwin's reminiscences about slain civil rights leaders Medgar Evers, Malcom X and Martin Luther King Jr. Narrated by Samuel L. Jackson, this soul-stirring documentary is essential to understanding one of the most important American writers of the 20th century, the history of the Civil Rights Movement and the long arc of anti-Black racism in America.

While I Am Not Your Negro captures the righteous ferocity of James Baldwin's nonfiction writing, the 2018 adaptation If Beale Street Could Talk revels in the beauty, power and pain of his fiction. Writer-director Barry Jenkins follows up his 2016 coming-of-age tour de force (Moonlight) with this tender adaptation of Baldwin's 1974 novel. Beale Street tells the story of Tish (played by KiKi Layne) and Fonny (Stephan James), whose lifelong love for each other is tested by the brutality of a racist criminal justice system. Featuring star-making performances from Layne and James alongside an inspired adaptation from Jenkins, the film turns on a line that arrives early but echoes urgently throughout: "I hope that nobody has ever had to look at anybody they love through glass."

"How do we begin to alter the domestic space? The social living arrangement, the social contract — how does that get changed?"

Carrie Mae Weems explores these and other questions in her 1990 Kitchen Table series of photographs. Shooting her subjects (including herself) at the artist's kitchen table using a single overhead light source, these images capture everyday scenes in what Weems calls the "war" of domestic life. "I think it’s one of the reasons that Kitchen Table still proves to be so valuable, or invaluable, to so many women," Weems told W Magazine. "And not just black women, but white women and Asian women; and not just women, but men as well, have really come to me about the importance of this work in their lives."