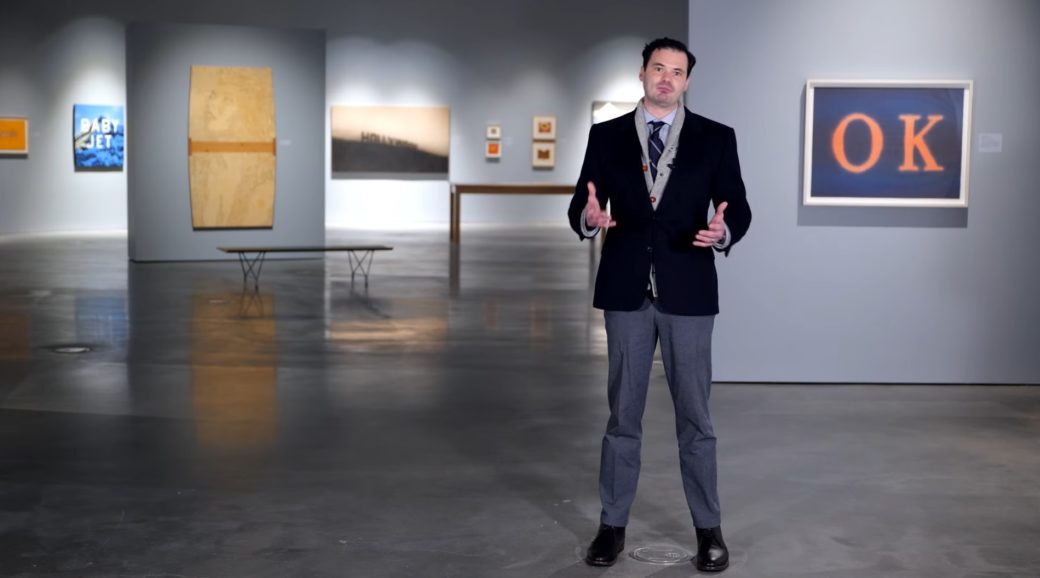 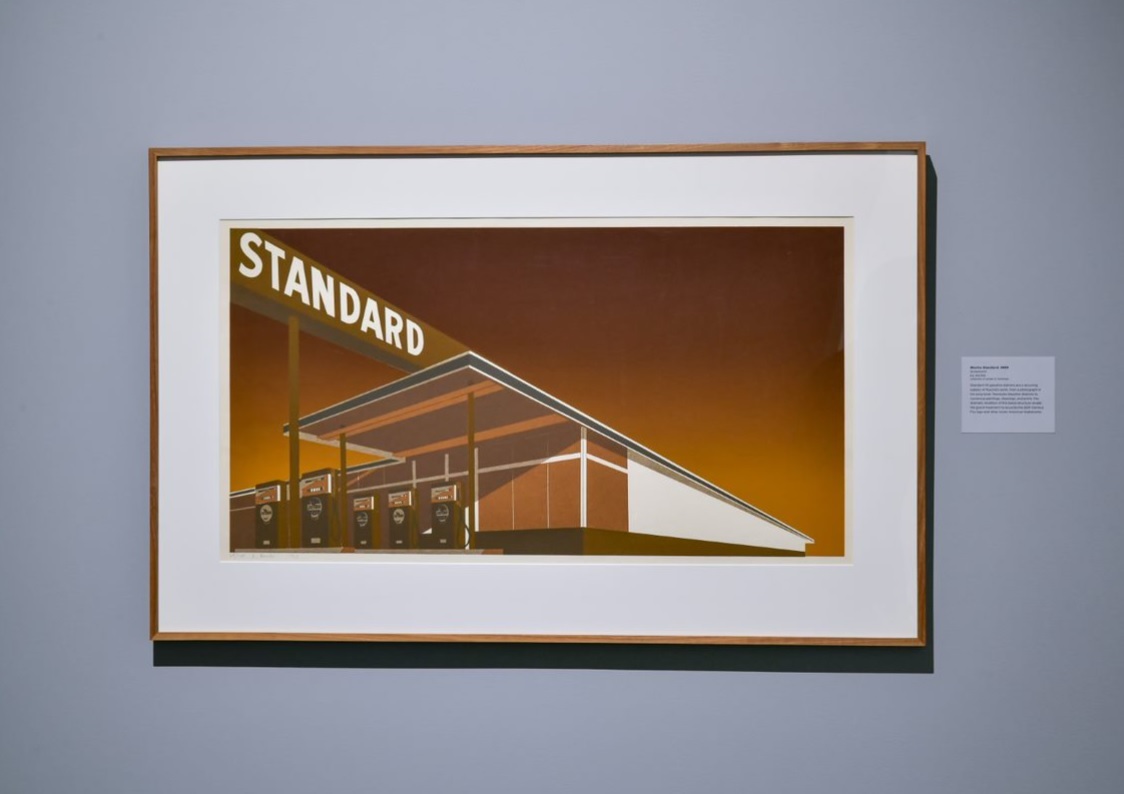 Though many of the works are small – Spam Study measures in at 3 3/8 by 3 ¾ inches – Ed Ruscha’s homecoming is massive: in number of works, in national buzz, in gallery square feet, in historical impact.

An imposing 6.2 x 14.5 foot Our Flag welcomes visitors to Oklahoma Contemporary’s lobby. The remaining 73 works in Ed Ruscha: OKLA – paintings, drawings, books, mixed media, a woodcut, a film and even a space screenprinted with 100 pounds of chocolate – fill the Eleanor Kirkpatrick Main Gallery and represent more than 60 years in the career of “America’s greatest living artist.”

And they all converge on a single motif: the artist’s roots — his family, his upbringing and his discovery of his calling as an artist – grown right here in Oklahoma. 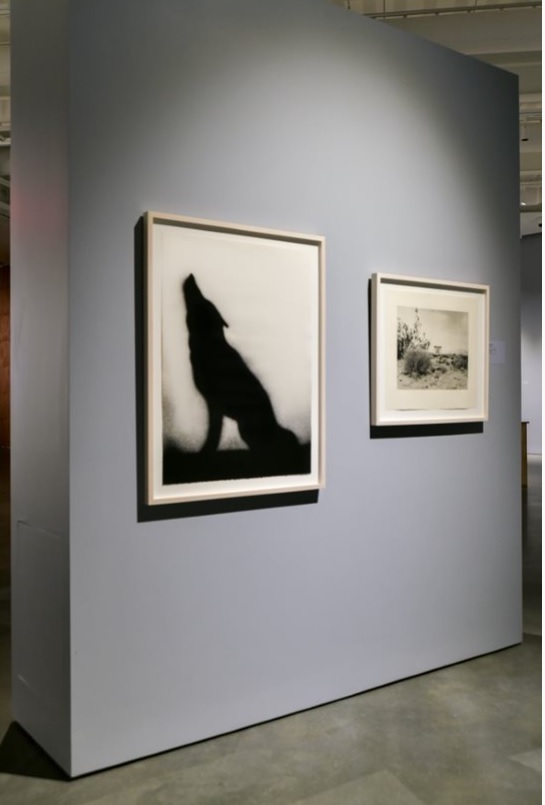 “His works, time and again, reference not only the state, the culture, the vernacular, the geography, the industries that are present here, midcentury American culture at it was specifically iterated in Oklahoma. All of these things have been woven from throughout his artistic output, from the very beginning of his career in the early 1960s up to work that he’s creating now,” says Artistic Director Jeremiah Matthew Davis.

Haven’t had a chance – or are geographically unable – to see the OKLA narrative in person? We got you.

It’s not the same as a gallery visit, but this four-and-a-half minute video tour introduces you to key concepts (including a message from Ruscha himself) and sweeps you through the show, offering a look at each of the five themes:

If it’s possible, of course, you’ll want to visit to drink in the scent of Chocolate Room, watch a bit of Miracle and find Oklahoma Easter egg in Comics. Until then, here’s your sneak peek.