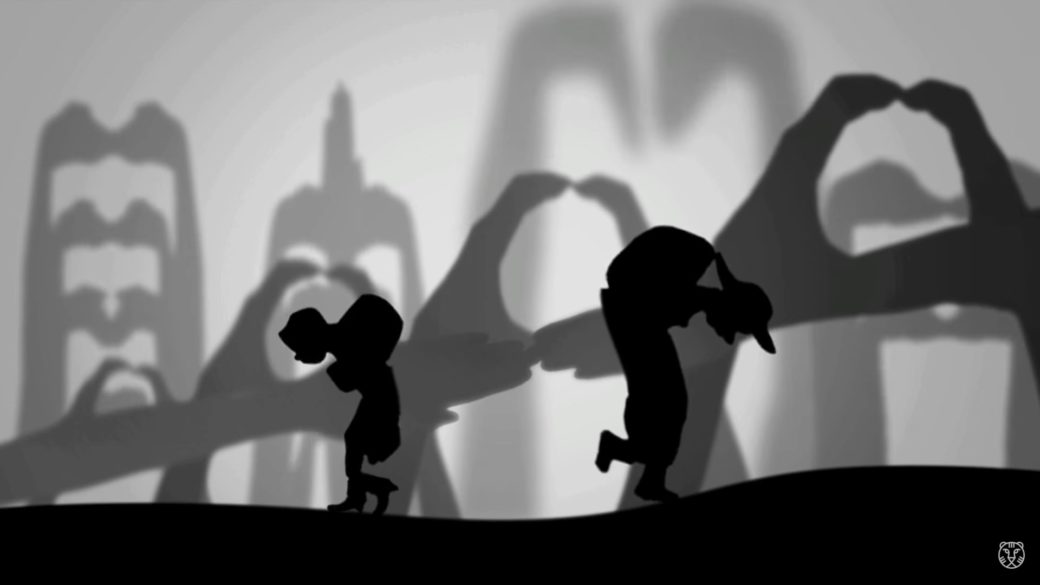 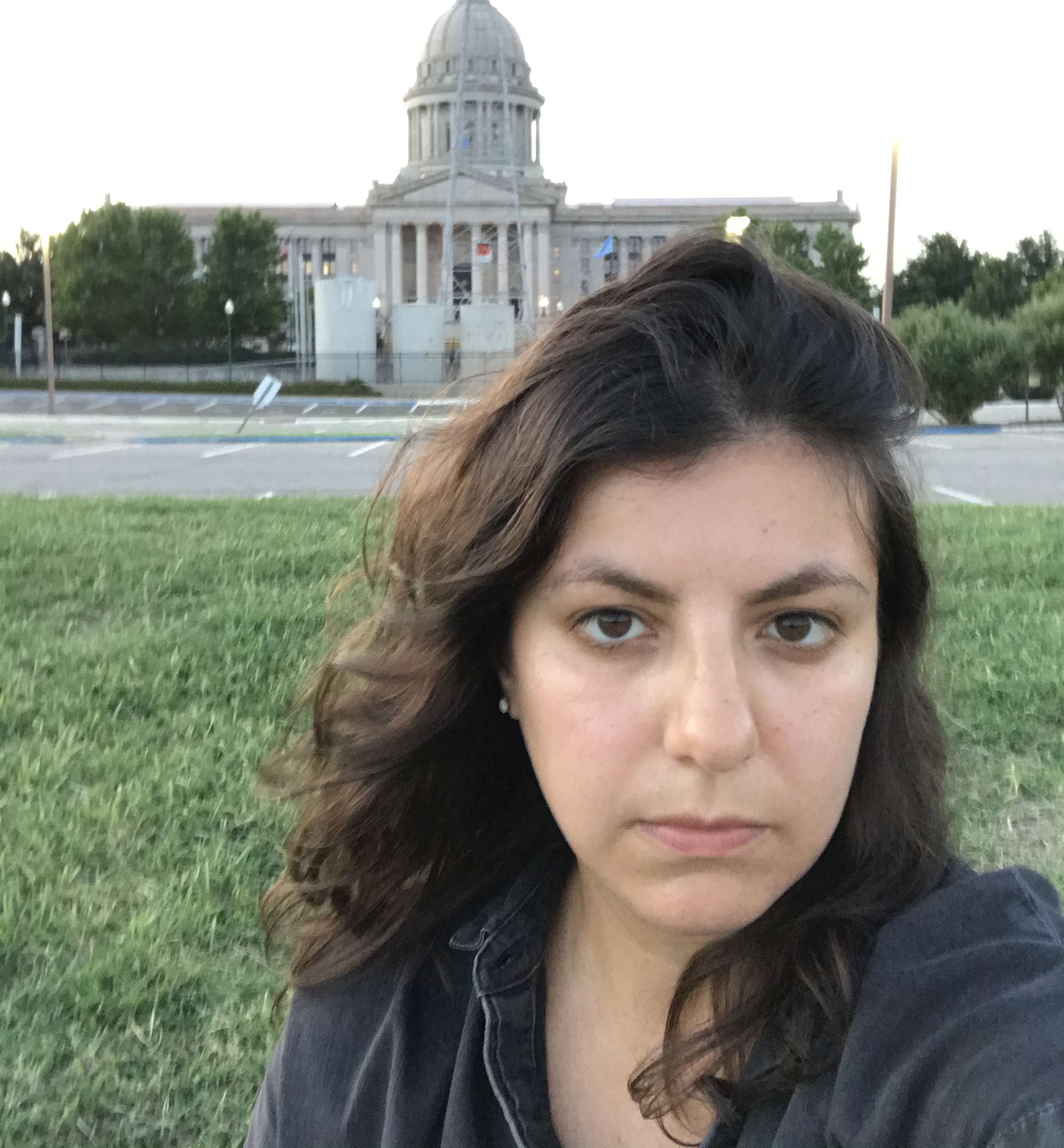 Friday Films is back with another installment to help you connect with art through movies. So far we've covered films about music, ceramics, Black artists and more. For this week's installment, Studio-in-Place artist Tess Elliot is here with a roundup of animated works by women. She'll give you the rundown on a few of her favorite animations, produced by groundbreaking modern and contemporary women filmmakers.

Whether you've got a taste for classic animation or mind-bending digital art, you'll definitely want to check out the work of these five trailblazing artists.

Lotte Reiniger is one of the world’s very first indie animators. Born in Charlottenburg, Berlin in 1899, she pioneered the use of a multi-plane camera and focused her childhood passion for paper cutouts on a dazzling silhouetted animation style that can help us understand character motion and rigging today. Her film’s often retold Grimm’s fairy tales, decades before Disney. Here’s Cinderella from 1922.

Lillian Schwartz is a pioneer of digital animation. She was a long-term artist-in-residence at Bell Labs, a major telecommunications research facility in New Jersey innovating early computer technologies in the 1960s. Before the invention of the computer screen, and in collaboration with Ken Knowlton, the engineer who wrote the first computer languages for imaging, Schwartz would work for years on a single film, recording a frame at a time by entering punch cards into an electronic device attached to a film camera. The results were always surprising, seen for the very first time after the film was finished and processed.

You can watch her 1970 film, Pixillation — which combines abstract, painted film sequences with digitally produced ones — on the artist's Vimeo page.

Sondra Perry is a contemporary conceptual artist who incorporates 3-D animation software in her videos, which are typically immersive, existing on screens embedded in equipment /sculptures that engages viewers' bodies. Her work explores intersections of race, family history and technology. We’ll end our Friday Films suggestions with It’s in the Game from 2017.

Tess Elliot is an assistant professor of art, technology and culture at OU. She studied at the University of the Arts in Berlin in 2006 and received her BFA from the Cooper Union School of Art in 2008. She completed her MFA in Art and Technology at the Ohio State University in 2017. Her multidisciplinary practice involves sculpture, installation, animation, VR and small-gauge film. Her work has been exhibited nationally and internationally, recently at the 8 Fest in Toronto, Ontario, Aggregate Space Gallery in Oakland, Calif., and the Ann Arbor Film Festival in Ann Arbor, Mich.